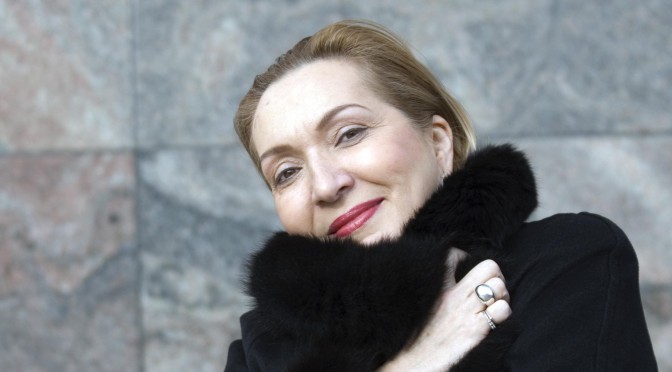 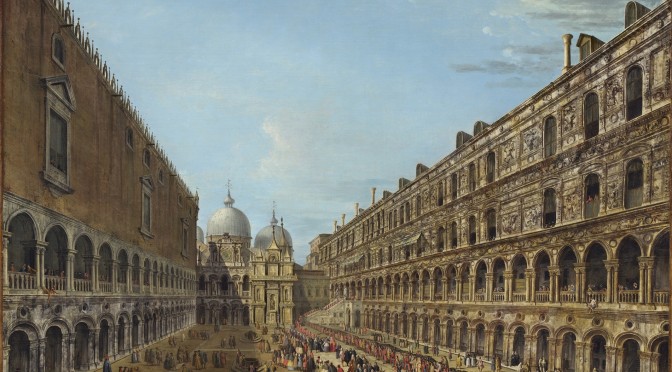 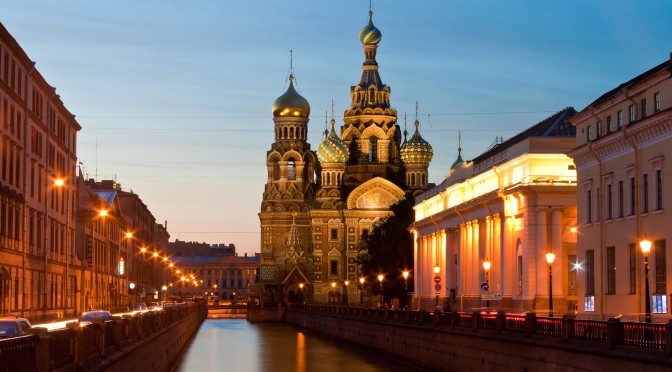 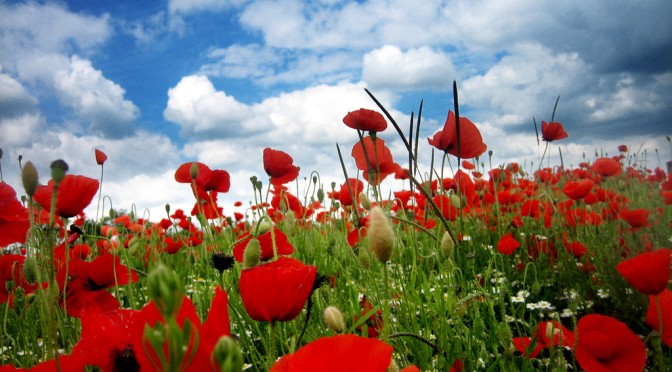 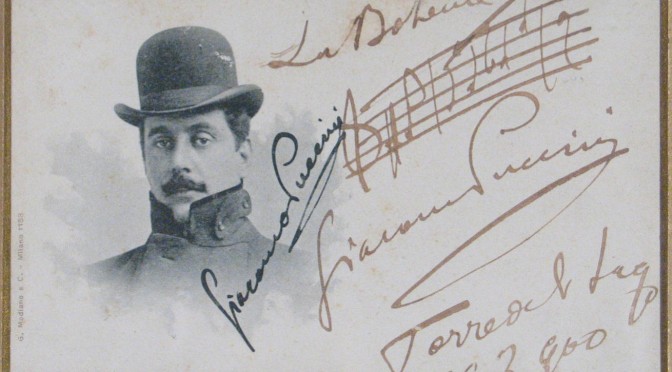 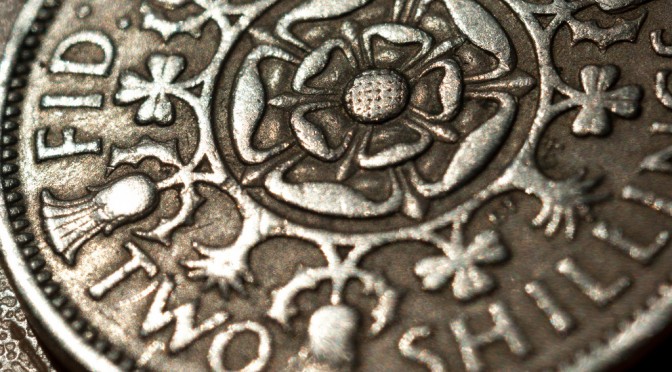 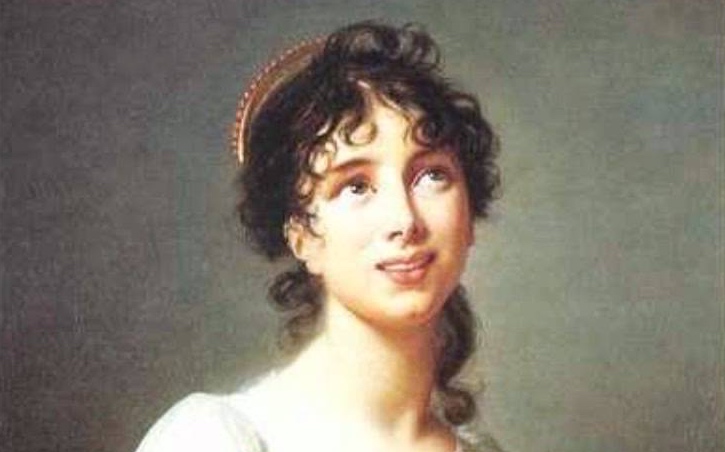 The Diva/Divo of Opera brings drama, electricity and incredible artistry to this wonderful art form. Yet I find myself asking: What is a Diva/Divo?

The definition seems to shift from the sublime to the caricature.

So I headed to Italy. Diva: a female deity. Divo: a male deity. The source is the latin Divus: a “deified mortal”.

So do we transform a great opera singer into a person who becomes divine in our eyes?

In recent times, we have shifted to a more negative interpretation, where the Diva is overly dramatic, spoilt and petulant, and believes everyone is beneath her.

Why not Divo? Are men not also petulant, spoilt or selfish? There is sexism at play in modern day language.

Secondly, the negative connotation has fundamentally distorted the initial use of the word within Opera.

I then came across a fantastic article written by Fred Plotkin, who stated that we often confuse Diva with Prima Donna:

“In opera, a diva is that rare female singer whose talents, gifts and essence combine in special ways to transport the listener to sublime emotional states. The prima donna is usually an artist of abundant gifts, and she knows it. She gets the prime dressing room, the top salary and expects that sort of cosseting that goes with being the star.”

There are no better examples of the opera singer having near god-like status, than the 18th Century castrati. Farinelli, Senesino, Paccierotti, Cafarelli and other castrati dazzled their audiences with emotional performances (and with their outfits). They were the celebrities of their day. Adored by many female fans, they commanded high fees and amassed extreme wealth. At one performance, one titled lady was so carried away that she famously exclaimed: “One God, one Farinelli!”.

Then we have the great tenors of Opera, from Enrico Caruso & Beniamino Gigli to Luciano Pavarotti. Caruso was a fascinating man who redefined the role of the tenor. The combination of his emotionally charged performances and his recordings meant that more people heard him than any man in history by the time he died in 1922.

And then we come to the the great Divas of operatic history: Angelica Catalani (pictured above), Guiditta Pasta, Renata Tebaldi, Maria Callas, Joan Sutherland, Kirsten Flagstad amongst others.

Callas once compared her great rival Tebaldi to herself as “Coca Cola to Champagne”. However, the two camps of passionate fans fanned most of the flames, not the Divas themselves. Tebaldi, once called the “Goddess of Song”, was renowned to be strong willed. One opera manager commented:

“She has dimples of iron”.

Divas/Divos are not immune to also being Prima Donnas too. Many successful castrati would demand that composers rewrite scores. Yet it is time for us to return to the true meaning of Diva/Divo. It is time to separate the Diva/Divo from the negative modern interpretation and celebrate their ability to transport us through a glorious sensory experience whenever they sing.

Let us celebrate the Diva /Divo. 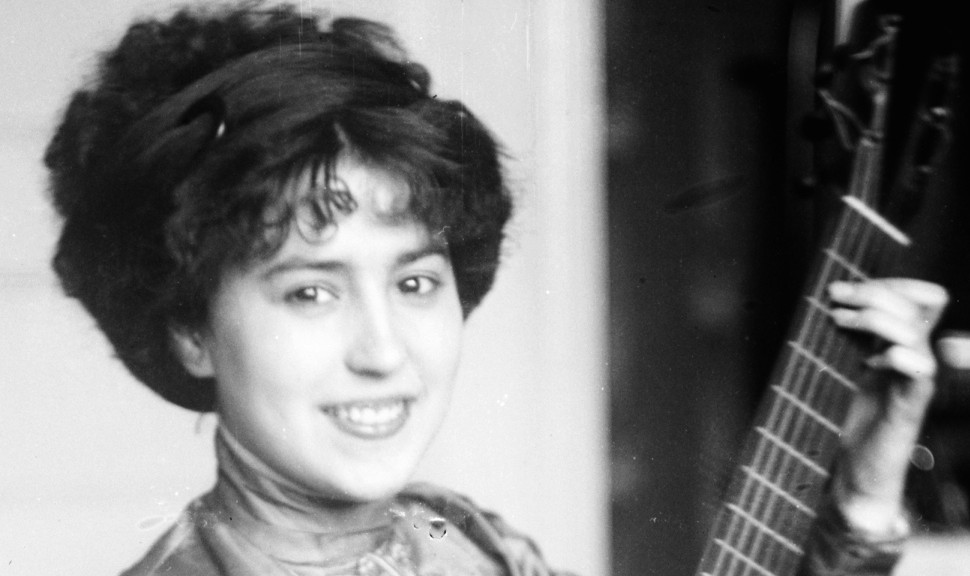 Upon the Shoulders of Teachers

It is to this illustrious Spanish artist, with a moved, devoted, and grateful heart, that I owe all my preparation and my artistic formation as an actress and musician. This elect woman, who, besides giving me her precious teaching, gave me her whole heart as well…

So said Maria Callas of the coloratura soprano Elvira de Hidalgo, her vocal teacher at the Athens Conservatoire. Such expression of gratitude and respect is common throughout the history of opera and music generally.

Here at our Festival our artists often talk of the respect they have for their music teachers and voice coaches. One such teacher is the tenor Dennis O Neill (Wales International Academy of Voice; Visiting Professor of Singing at the Royal Academy of Music). He gives so much to help bring out the best in others.

The wonderful Laura Sarti (mezzo-soprano) has been a professor and Fellow of the Guildhall School of Music & Drama since the 1970s, and has gained a formidable reputation in the world of Bel Canto. We were lucky to have her attend our Grand Opening. A number of artists performing at the Festival have been tutored by her and admire her greatly.

And as Laura Sarti said to Marie Soulier, the respect is mutual:

They are not only gifted and dedicated singers, but artists aware of the debt they owe great composers.

Recently, Marie and I met some wonderful music teachers and vocal coaches, including Dinah Harris (Royal College of Music), along with Neil Mackie and Kathleen Livingstone (Royal Academy of Music). It was evident that these teachers have an immense sense of pride for their pupils. They give emotional and practical support to their pupils, preparing them for a future in music.

Behind many great composers and singers, a teacher stood. Florian Gassmann paid for the musical education of a young Antonio Salieri and tutored him himself. Such was the impact on Salieri, that for all but the wealthiest of his pupils (including Beethoven, Liszt and Schubert) he gave his lessons for free.

As it was for Gassmann, Salieri and de Hidalgo, so it is with O Neill, Sarti, Harris, Mackie, Livingstone and all the other wonderful music teachers and voice coaches of today. They give their talent to help others shine. The artists performing at the Festival will be the beacons for the next generation.

To the music teachers and voice coaches of the past, present and future, we thank you.
© Paul Bay

Because Opera is for the many not the few

Dear all, please be patient with us. We are looking to organise our little Festival once again this year.

Rev. Ruth Burge-Thomas, Nick & all at @holyspiritsw4, a massive thank you for your patience & support for the Festival. #HomeOfClaphamOpera